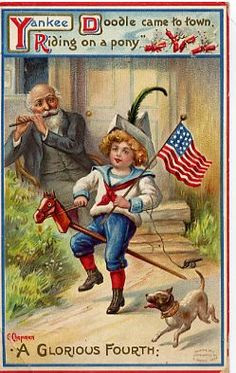 Alexander
Posted by Alexander at 11:19 AM 9 comments:

An article I wrote on jazz music in New York's Capital District was the cover story in the Preview section of today's Times Union.  The cover image is a recreation of Art Kane's legendary 1958 photo "A Great Day in Harlem".  We got more than sixty area jazz musicians, photographers, writers, DJs, etc. to come out and pose on the steps of one of the brownstones on Albany's Madison Avenue.  I is quietly proud...

Posted by Alexander at 11:42 AM No comments:

A Call for Responses

For many years I have contemplated writing a book on the Anthology, and now I think the time has finally come.
My proposed title is Changed Through Music:  Why Harry Smith's Anthology of American Folk Music Still Matters.
Now, at this point I'm in the process of writing a few sample chapters and crafting a proposal to send to publishers. However, I do know that I want to have a chapter featuring various perspectives on the title.  So:  I ask YOU - Why does the Anthology still matter?  Tell me in 50 words or less, and the best responses may well make their way into the finished book.  Send your response to alexander1228@gmail.com with the subject line "Why the Anthology Matters".  I look forward to reading your responses!
Posted by Alexander at 5:08 PM 4 comments: 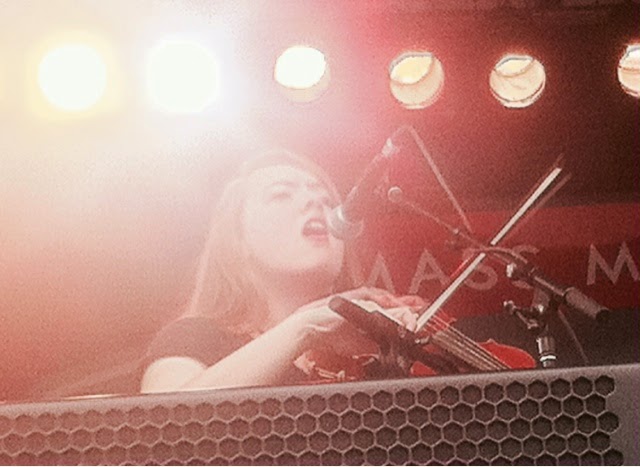 Here's the review I did for the TU on Saturday's FreshGrass show:
If one word were to sum up the FreshGrass Festival at Mass MoCA, it would be eclectic. The music performed crossed and recrossed genre boundaries. Boston’s the Novel Ideas, for example, played raw, electrifying roots rock laced with country harmonies, while the trio Haas Kowan Tice mashed up traditional string band music with chamber strings to great effect.
Read the whole article by clicking the link below:
http://blog.timesunion.com/localarts/review-freshgrass-music-festival-mass-moca-92014/34900/
Posted by Alexander at 2:19 PM 1 comment: 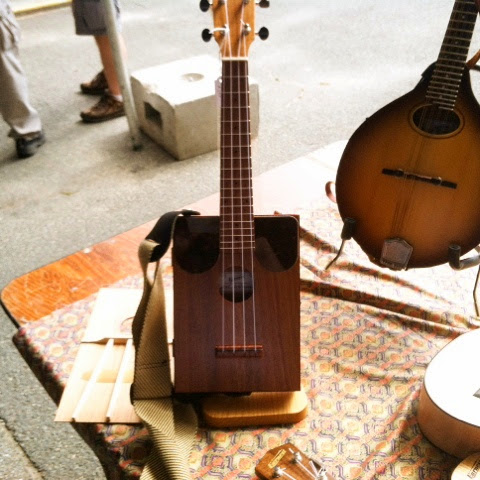 One of the reasons I haven't been posting here lately, apart from general laziness, is that I have recently made the move into the lucrative (ha) field of freelance writing (largely music, but also features, book and theater reviews, etc.). Anyway, here's a piece I did for Thursday's Times Union on the FreshGrass Music Festival in North Adams, MA, which features an interview with Grammy winning banjo player and all around swell gal, Alison Brown:
The spirit of Appalachia will settle in the Berkshires this weekend when the FreshGrass Music Festival hits Mass MoCA for three days of music, heritage and moonshine.
To read the whole article click below:
http://m.timesunion.com/default/article/American-roots-5762086.php
Be sure to leave a comment so they'll give me more work!
Posted by Alexander at 1:45 PM No comments: