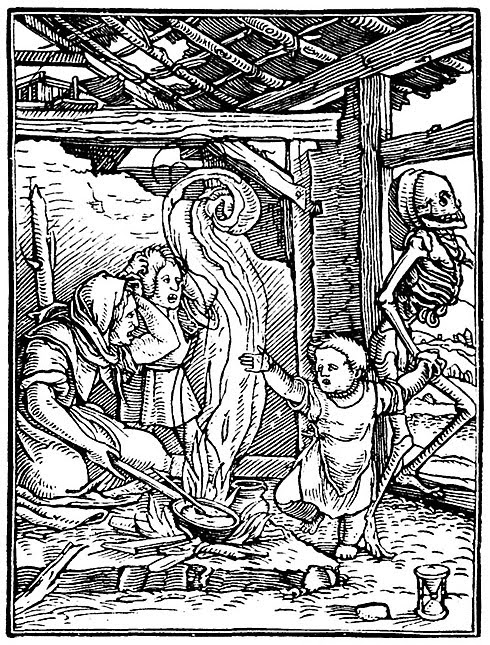 Despite the group's name, Hubert Nelson (vocal and steel guitar) and James Touchstone (vocal and guitar) were not, in fact, Hawaiians. They were from southern Alabama. But they were country music pioneers, being among the first to use the steel guitar in a folk or country setting. They were also among the first to record the country standard "Just Because" (later to be performed by Elvis Presley during his debut recording sessions at Sun Records in Memphis, Tennessee). The practice of laying a guitar on one's lap and using a bar to slide up and down the strings had been in use in the Hawaiian Islands for over a century before coming to the mainland in the early 20th century, sparking a craze for Hawaiian music and encouraging the incorporation of slide and steel guitars, as well as ukuleles, into various styles of music. Certainly, country music was among the most affected genres, with lap and pedal steel guitars becoming ubiquitous by mid-century, although blues has also incorporated the slide technique.

"Fatal Flower Garden" is a variation of Child Ballad 155, "Sir Hugh, or the Jew's Daughter." A possible historical basis for the song may be found in The Annals of Waverley, dating from 1255. In this account, nine-year-old Hugh Lincoln is abducted and murdered by Jews, resulting in punitive action being taken against the Jewish community. Child dates the story back to 5th century Syria, however, and cites variations from throughout Europe (including an incident in Spain said to be the catalyst for the Spanish Inquisition). The reputation of Romani people (or Gypsies) as child abductors is at least as old as that of Jews, and the appearance of the "Gypsy lady" in the song is not surprising. The "other" has always been a convenient scapegoat, leading all the way up to the shabby treatment of Arabs and Sihks in the days following 9/11.

They tossed their ball again so high,
Then again so low,
They tossed it into a flower garden
Where no one was allowed to go.

Up stepped this gypsy lady,
All dressed in yellow and green;
"Come in, come in, my pretty little boy,
And get your ball again,"

"I won't come in, I shan't come in,
Without my playmates all;
I'll go t'my father 'n tell him about it-
That'll cause tears to fall"

She first showed him an apple seed
Then again a gold ring;
Then she showed him a diamond,
That enticed him in.

She took him by his lily-white hand,
She led him through the hall,
She put him into an upper room,
Where no one could hear him call.

"Oh take these finger-rings off my fingers,
Smoke them with your breath;
If any of my friends should call for me,
Tell them that I'm at rest."

"Bury the Bible at my head,
The Testament at my feet;
If my dear mother should call for me,
Tell her that I'm asleep."

"Bury the Bible at my feet,
The Testament at my head;
If my dear father should call for me,
Tell him that I am dead."

In this song, we see the first example of Smith's fondness for placing songs with recurrent themes and imagery side by side. The term "lily white hand" appears (see "Henry Lee") as does the color green (the "merry green land" of "Henry Lee" and the Gypsy lady "all dressed in yellow and green"). In both "Henry Lee" and "Fatal Flower Garden," the villain is a woman who kills by stealth and deception (although the killer in "Fatal Flower Garden" lacks a motive, unlike the killer in "Henry Lee"). The trope of the dead or dying dictating their last wishes will be seen again in "The Butcher's Boy."

Note: "Fatal Flower Garden" has the distinction of being the only selection from the Anthology to also appear in Ulysses by James Joyce. The song appears in episode seventeen (often referred to as "Ithaca" by Joyce scholars) in the following passage:

Did the host encourage his guest to chant in a modulated voice a strange legend on an allied theme?
Reassuringly, their place where none could hear them talk being secluded, reassured, the decocted beverages, allowing for subsolid residual sediment of a mechanical mixture, water plus sugar plus cream plus cocoa, having been consumed.

Recite the first (major) part of this chanted legend?

How did the son of Rudolph receive this first part?
With unmixed feeling. Smiling, a jew, he heard with pleasure and saw the unbroken kitchen window.

Recite the second part (minor) of the legend.

Then out there came the jew's daughter
And she all dressed in green.
'Come back, come back, you pretty little boy,
And play your ball again.'

'I can't come back and I won't come back
Without my schoolfellows all,
For if my master he did hear
He'd make it a sorry ball.'

She took him by the lilywhite hand
And led him along the hall
Until she led him to a room
Where none could hear him call.

She took a penknife out of her pocket
And cut off his little head,
And now he'll play his ball no more
For he lies among the dead.

How did the father of Millicent receive this second part?
With mixed feelings. Unsmiling, he heard and saw with wonder a jew's daughter, all dressed in green. (Joyce, Ulysses, 690-691)

Here's a version of "Fatal Flower Garden" performed by folk musician Raymond Crooke as "Little Sir Hugh." This version is quite long and contains a good deal more detail than appears in the Nelstone's Hawaiians version. It is possible that their version was deliberately shortened to fit on one side of a ten-inch record.